Manage your payments from pay‑ins (receiving payments from customers) to payouts (paying your contractors or gig workers). Cover all your business payment flows and operations with EBANX's superior performance. 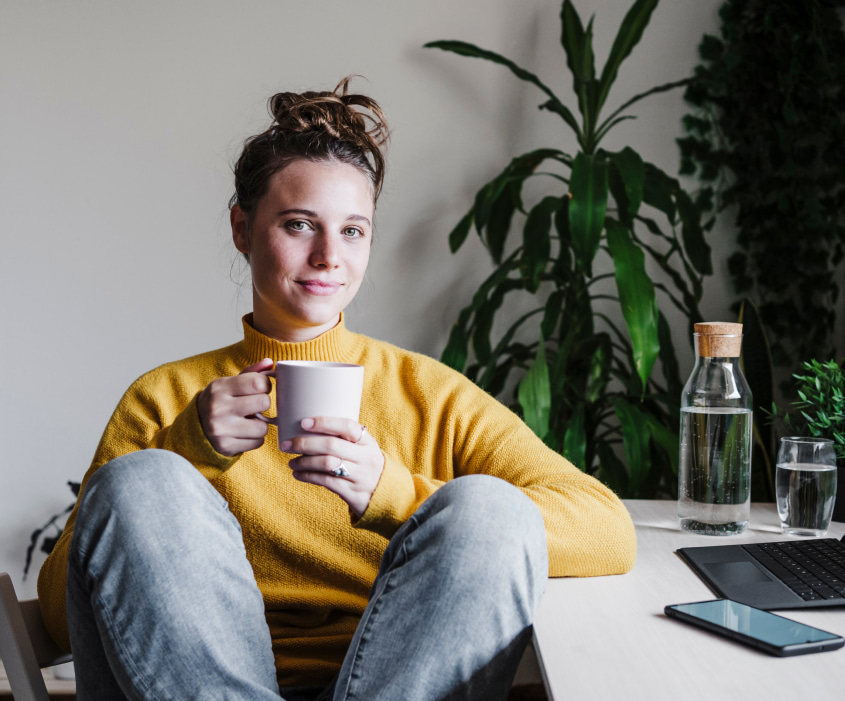 based on unique user and/or order level for our global shared economy merchants in an one‑year period.*

for our global shared economy merchants in an one year period.*

Our platform delivers maximum availability and it is equipped with superior features to optimize your contractors (producers, creators, gig‑workers, etc.) and end‑user experiences:

The sharing economy (or gig economy) is booming worldwide, including in Latin America and Africa. The Latin American ride‑hailing and food delivery market, for example, is expected to reach USD 10.2 billion by the end of 2022 and increase more than 22% compared to 2021, according to AMI.

There are, however, some challenges to increase sales and attract and retain high performance contractors. Visa conducted a survey with 2326 gig workers from several countries in Latin America, Europe, North America, and Asia, and found that 46% of the respondents would like to get paid faster, while 77% said that there are times when they urgently need money. Also, 9 out of 10 respondents are likely to sign up for instant payments.

Besides the above mentioned context, EBANX is also ready to tackle other challenges faced by sharing economy business models such as:

Increase your revenue by receiving payments from customers with superior performance. will have access to more than 100 payment methods ‑ including credit & debit cards, digital wallets, instant payments, cash & voucher payments, and bank transfers ‑ in 17 countries (within Latin America and Africa) and 14 different currencies. all within a single platform with a global settlement network and local support.

Uplift your contractors, producers, gig‑workers, or any suppliers' retention and satisfaction rates by paying them locally in Latin America in a quick and safe way with a 94% average success rate. Relying on traditional payout systems can delay payments due to tax complexity, regulations, currency fluctuation, and other issues. Our Payout solution, however, reduces operational overhead by supporting single and mass payouts, has an streamlined payee onboarding, allows several payment methods ‑ including bank transfers, digital wallets and instant payments ‑, is fully compliant to all local regulations, and confirm payments in under 10 minutes (for alternative payment methods) and up to 2 business days (for bank transfers).

Subscription‑based models are common among sharing economy businesses. If that it is your case, our innovative platform has solutions with superior performance to grow your subscriber base and reduce churn counting with a unified reconciliation in 17 growing economies (in Latin America and Africa), direct connections to all card issuers, tokenization, retry logic, acquirer redundancy, smart routing, automatic card updates, and trusted MID. You can also benefit from EBANX partnership Recurly ‑ the leading subscription management & billing platform for SaaS.

A global shared transportation merchant was able to uplift its conversion rate by +7ppt with a new product/experience created in collaboration with MercadoPago Connect ‑ a new payment option in Argentina, Uruguay and Chile. The user experience's integration and operation was designed under EBANX's expertise.

Get Started
use case #2

After start processing payments with EBANX in 2018 a multinational shared e‑learning platform grew 600%, and it is now present in 6 Latin American countries and accessing +25 local payment method. This growth performance was also supported by EBANX local market expertise, after working together to enhance the experience for both creators and end users.

Expanding economies are highly dependent on alternative payment methods so, through EBANX, you will access more than 100 payments methods for single or recurring transactions, and several options for payouts. This way you will leverage both your customers and contractors satisfaction.

A smart anti‑fraud solution to balance security with performance

Your shared economy business and users needs protection when it comes to payments, especially in expanding economies where fraud risks are higher. Therefore, our payment solutions are protected by Shield, our smart ant-fraud solution counting with:

EBANX takes the heavy-lifting of integrations by providing developers support to our merchants so the process can be streamlined. There are different integration options to fit our merchants' business model, capabilities, strategy, and available resources.

Count on a world-class support and local advisory through a dedicated team of experts with reduced response time - less than 24 hours average handling time (SLA). They are available according to your time-zone and in multiple regions (Latin America, US, Europe and APAC).

Ready to connect more people through payments and scale your shared economy business with EBANX?

Keep learning about the Sharing Economy potential in growing economies

Payments for the sharing economy as a competitive edge

A new world for recurrence