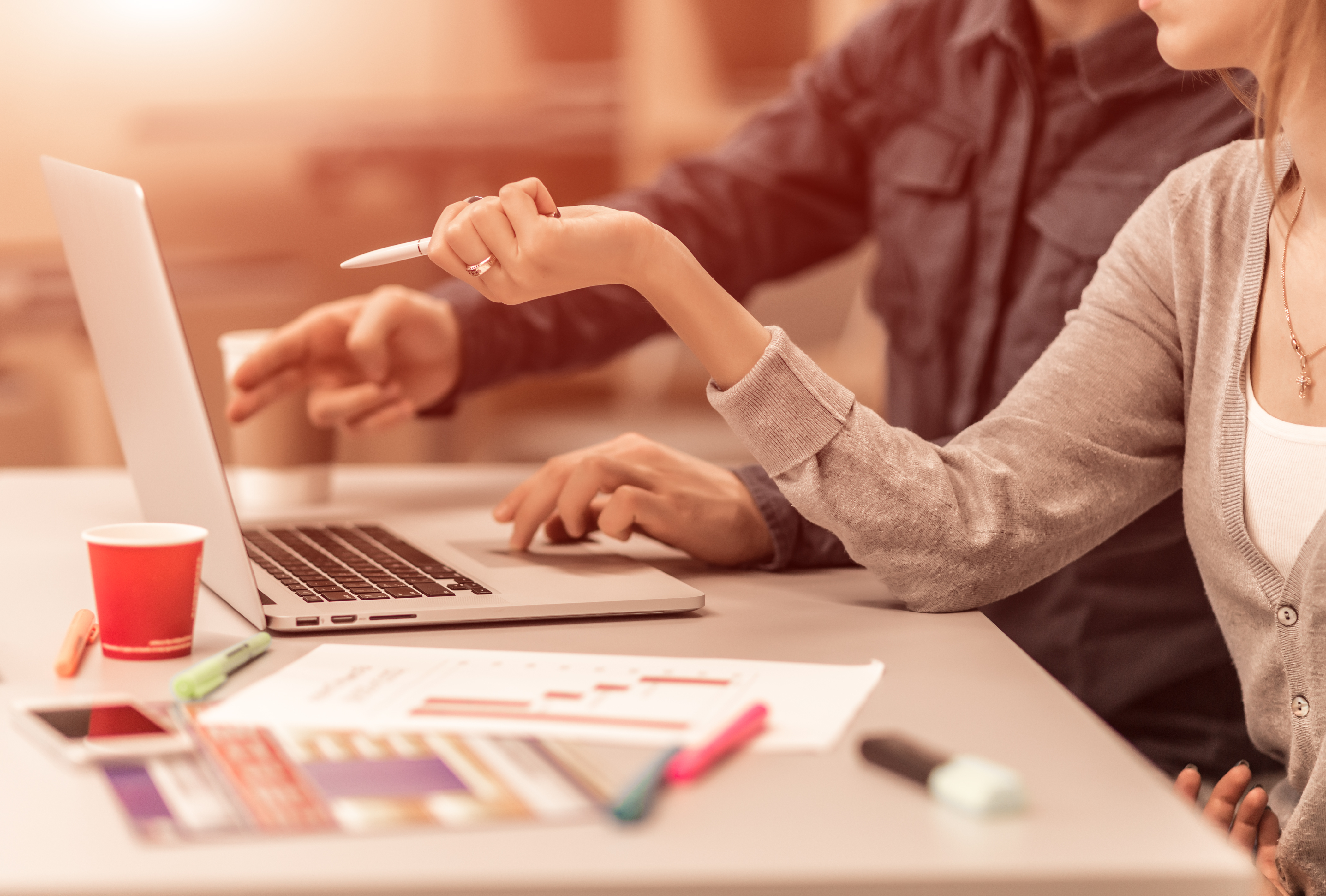 Why the Latin American market is prime for global expansion

Like any region with a growing population and spending power, the demand for commerce follows suit. Latin America is no exception. Over 62% of Brazilians say they have made a purchase from an international brand on their smartphone in the last year.

Even further when you break down the brands that Brazilians have shopped with, it becomes abundantly clear that the demand for global brands in Latin America has been solidified.  The graphic below illustrates data from EBANX's recent Beyond Borders study of how many Brazilians know or made a purchase with an international brand in the last 12 months.

This shows that not only is awareness at an all time high, but so is conversion. For global brands looking to reach this region, now is the time to better understand how to expand reach.

For global companies looking to expand their presence in the region, and boost customer engagement, step one in EBANX guide in navigating doing business in Latin America lies in truly understanding the market. Check out the state of digital infographic, and the consumer trend studies, and our latest search trend report below to start.

We are breaking down the barriers to do business in Latin America. Stay tuned to learn the key factors in expanding and growing a business in the region. Subscribe to our newsletter and receive our latest articles in your inbox.