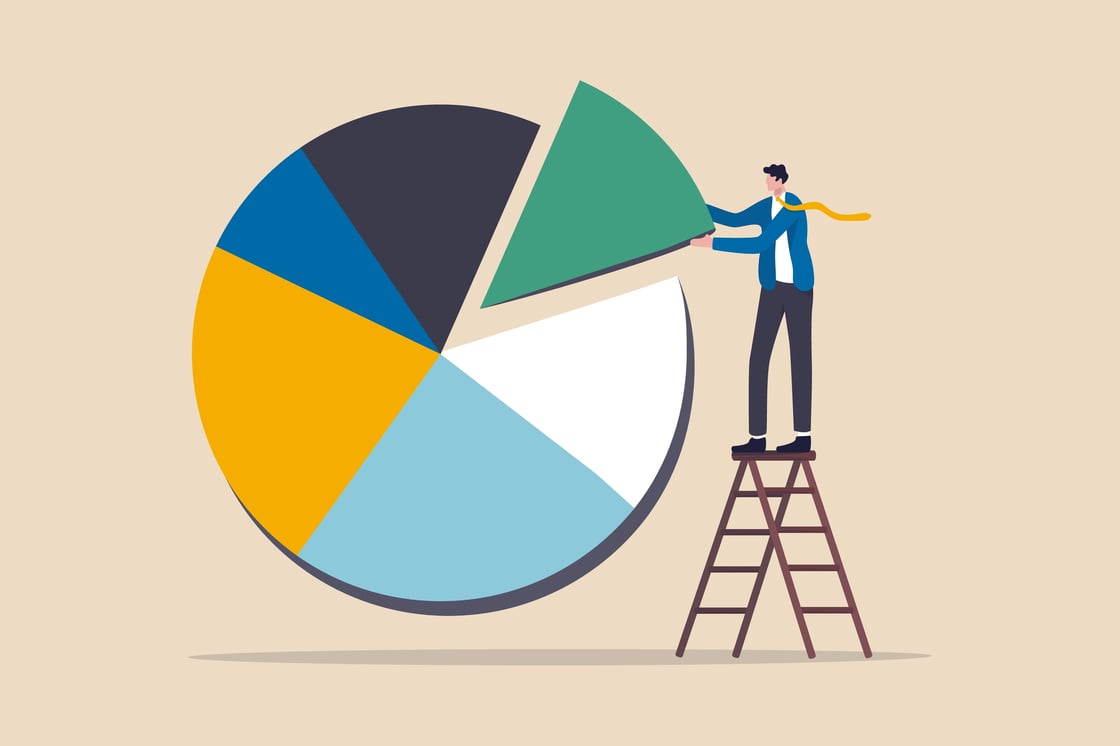 This movement is an indicator of change, not just money. To further explore what has been happening in this scenario, we spoke to Kaszek, Uala, Americas Market Intelligence (AMI) and Advent to answer the following question:

Why Latin America and why now?

LATAM has several problems and pains to be solved which means opportunities for those who tap this market and look to address them. Maia Eliscovich, Head at Uala (a fintech company that became the most recent LATAM unicorn), remembers that the region faced many crises throughout its history. Thus, the digital revolution driven by local and global companies in this market, aims to remove the barriers of trust that Latin Americans have on institutions and solve pains such as access to global products and services.

Hernan Kazah, Co-founder and Managing Partner of Kaszek (a venture capital firm that recently collected 1 billion dollars to invest in LATAM startups) strengthens this argument. Investments, especially in tech companies, skyrocketed reaching an all-time high. Kazah sees these investments as a result of a combination between technology, new consumer habits and motivated entrepreneurs, while the focus has been on e-commerces, fintechs, SaaS, edtechs, healthtechs, or anywhere technology plays an important role.

There are many differences between the countries in LATAM, and each of them has its own dynamics, which requires companies to play locally. However, all of them share the same need from the customer’s side, which is the hardship of accessing digital services.

From an investor perspective, Brenno Raiko - Partner and Managing Director of Advent (one of the largest private equity firms in the world) emphasizes the size of LATAM’s market. The region has over 450 million internet users, so disruptive business, fast growth models and fintechs such as EBANX, Nubank, Pic-Pay and Kavak are there to solve local problems while enabling digital newcomers to access products and services.

The increasing penetration of mobile apps, moreover, is a key factor for the digitalization growth. A GSM Association study shows that 93% of the region is now covered by mobile broadband. Ultimately, it is important to mention that the region is experiencing a wave of success that started a decade ago, backed by technology and successful entrepreneurs, which continues happening now.

It is impossible to discuss investments in LATAM and this growing digitalization without mentioning the boom of fintechs and the impact on e-commerce. The ecommerce industry took advantage from development of payments and logistic solutions by companies eager to grab a share of the pie. Regional giants such as Mercado Libre, Amazon and Aliexpress are making the most of this digital wave, besides big local retailers such as Magalu and ViaVarejo.

The everyday task of making a payment is met with friction, and companies such as EBANX and other fintechs are there to solve these friction points with smart solutions and fill the gaps left by traditional banks. What is called the payment revolution is happening now in LATAM, led by companies in the sector and accelerated by VC and private equity investments which creates the perfect scenario for ecommerce to grow and innovation.

The boom of fintechs

Ignacio Carballo (economist and professor), from AMI, divides the VC and private equity investment in LATAM into 3 stages. The first was the non banking fintech boom from 2015 to 2017, where the sector self-organized within associations, chambers, etc. to organize startups focused on financial inclusion. Then, the second stage lasted until 2019 where it was thought that the volume of investments broke all records and reached a peak in LATAM. The reality, however, is that in 2020 and 2021 it kept growing, and this is considered the third stage.

By promoting non bureaucratic financial inclusion, and using mobile phone apps, digital payment players are capturing a significant portion of the unbanked population in LATAM. This success means investments, so fintechs have received more than 50% of all capital injections made in LATAM by VC and private equity firms. (Ebanx, Nubank and Uala got more than 1,3 billion dollars in investments for example).

Finally, another proof of this boom is the number of digital accounts and players in the sector. Brazil, for example, will reach 200 million digital accounts representing 95% of its population, according to estimates from Idwall. The country has over 1,000 fintechs, a number that has more than doubled since 2015. Another example is Argentina's very recent boom of fintechs. The country has 300 companies, but 20% were created last year alone.

The pandemic as a digital revolution accelerator

LATAM never had so many mergers and acquisitions happening in the context of e-commerce. The main reason behind this scenario is because companies know the importance of investing in their customer experience that is increasingly more digital due to the pandemic.

Maia Eliscovich states that UALA never saw the changes brought by the pandemics: people are doing more bank transfers, abandoning physical cash, and the system turned the transactions faster and safer. Trust on digital methods has increased, and although a growth was something that would inevitably happen, it was much larger than expected and will greatly impact how consumers look to pay and use financial products.

As you can see, LATAM is facing its golden era in terms of digitalization. There is an avalanche of capital investment happening now in the market driven by the success of this payment revolution that has also positively impacted e-commerce growth.

This is the moment for disruptive models, innovative businesses, and visionary entrepreneurs that want to follow not only the money, but the change that has been happening in Latin Americans' lives in terms of digitalization.

Find information and insights about Latin America, its e-commerce market, and the main payment trends. Download our whitepaper now and get to know this market full of opportunities.

We would like to present to you a New Latin America, fueled by opportunity provoked by digital revolution and fintechs expansion creating new solutions for a high potential land for business. Discover Latin America Summit.

While mobile adoption and the e-commerce sector continue to evolve in Latin America, Latin American consumers are increasing and expanding online shopping behavior more than ever.

Local Payments: All you need to know to connect global brands to Latin American consumers

Learn what components you should include in your Latin America market strategy to grow your brand in Latin America and successfully reach new customers.